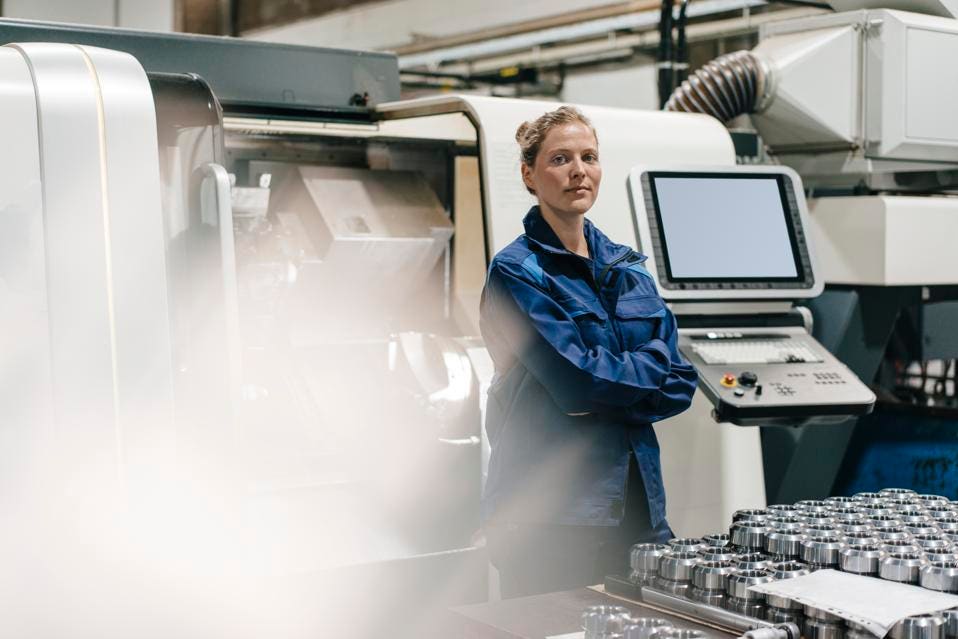 We’ve all read the headlines. Across sectors, machines are taking over and millions of jobs are set to be lost to automation. Yet for manufacturing ― an industry many suggest will be near the top of the list for technology-induced unemployment ― the future may actually look rather different.

According to a recent report by The Manufacturing Institute, the number of unfilled manufacturing jobs in the US could reach 2.4 million by 2028. That’s an increase of nearly 2 million in just 10 years. Far from mass unemployment then, this suggests companies must instead contend with a shortfall of workers.

Some of that figure can be traced back to a growing national economy and the need for manufacturers to create more jobs to support a flourishing sector. Yet economic growth is only half the story. There’s also a widening skills gap to address.

As manufacturers move toward new business models built on data, cyber physical systems and cloud computing ― a trend commonly referred to as Industry 4.0 ― they increasingly need staff with the capabilities and confidence to work alongside new technologies and thrive in a digitized workplace. Given the figures outlined above, it seems this new generation of workers is yet to emerge.

We have, though, been here before ― and with a positive outcome. In the mid-19th century, the machines of the Industrial Revolution were replacing traditional farming methods and changing the face of agriculture. But rather than see human staff pushed out, this, in fact, led to the creation of new job roles and skills ― from machinery operators to vehicle drivers.